According to the statistics of GWEC, the total global wind power installations was 742,689 MW by end of 2020, of which wind power in Asia accounts for the largest proportion, reaching 46%. The new wind power installation in 2020 was 93 GW, a year-on-year increase of 53%. Wind power occupies an important position in new energy power generation and is of great significance to sustainable development. 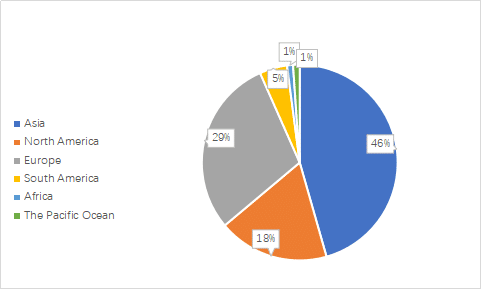 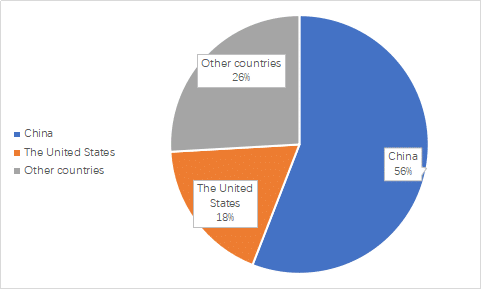 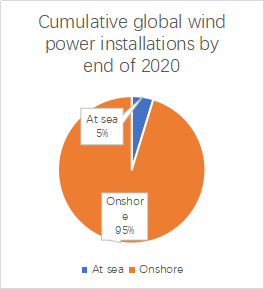 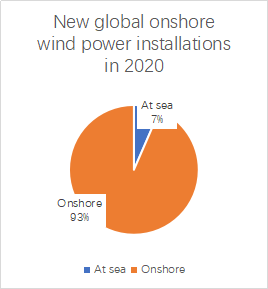